Among Surrealist techniques exploiting the mystique of accident was a kind of collective collage of words or images called the cadavre exquis (exquisite corpse). Based on an old parlor game, it was played by several people, each of whom would write a phrase on a sheet of paper, fold the paper to conceal part of it, and pass it on to the next player for his contribution.

These poetic fragments were felt to reveal what Nicolas Calas characterized as the unconscious reality in the personality of the group resulting from a process of what Ernst called mental contagion.

Sword of Moonlight, and King's Field:

Sword of Moonlight is a simple to use, and sometimes arcane feeling, program for making King's Field-like games. Making maps, configuring items, and such, all seem easy enough to do. SOM doesn't seem too fussy about making things correct, for example this is the result of my first go at map making. More advanced techniques involve importing your own 3-D models and textures, using fan-made tools.

I started Moonlit Corpse as a way to get myself to do something with the Sword of Moonlight tool. I'd noticed a few other people playing round with it on-line—a few images here and there—and thought there might be enough interest to get about five people involved in a collaborative project. I remember exquisite corpse type games using Kyntt Stories and (particularly) Doom, and saw some kind of overlap of potential to make interesting / strange game spaces.

If you're interested in running your own SOM exquisite corpse game (do it) there will be some advice on this page as the project progresses. 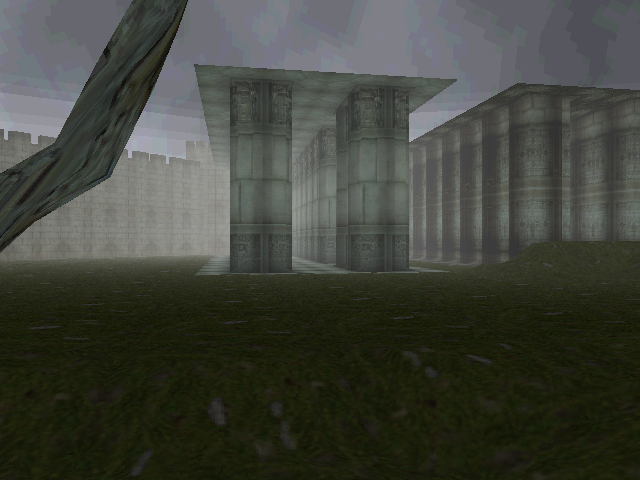 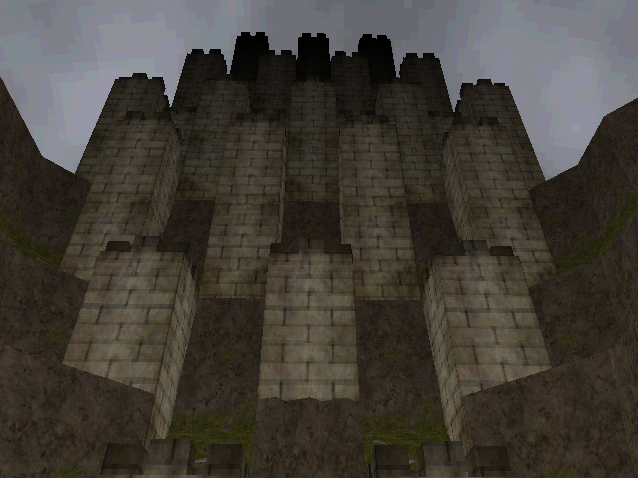 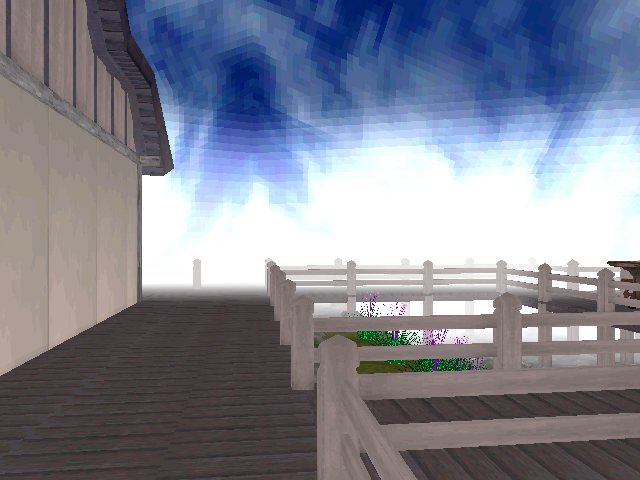 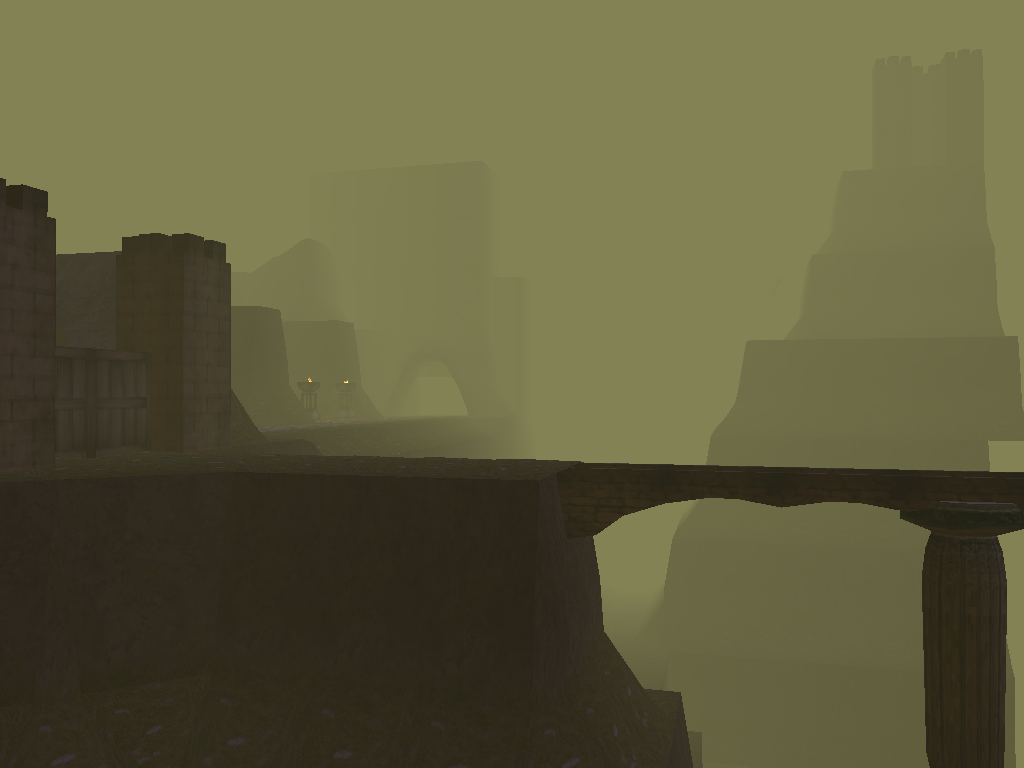 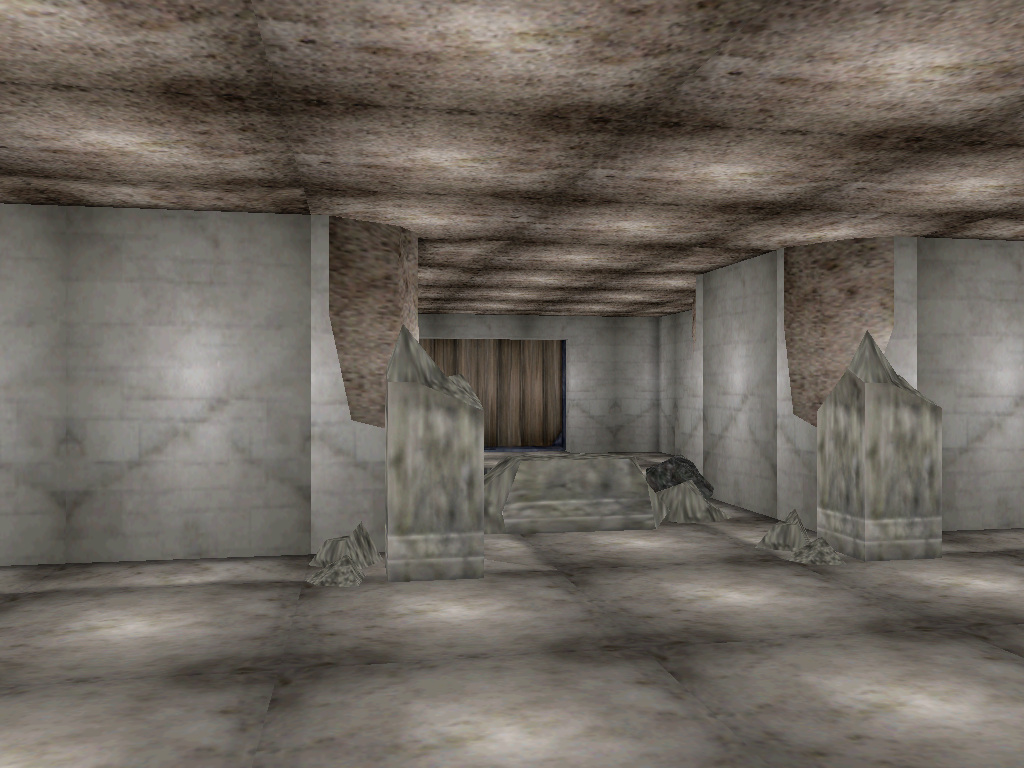 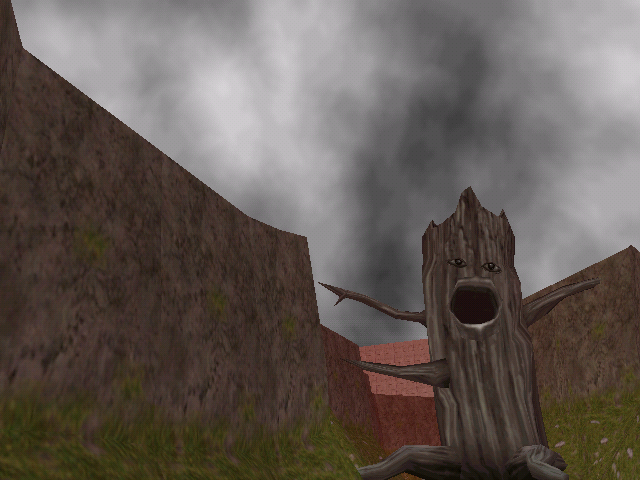 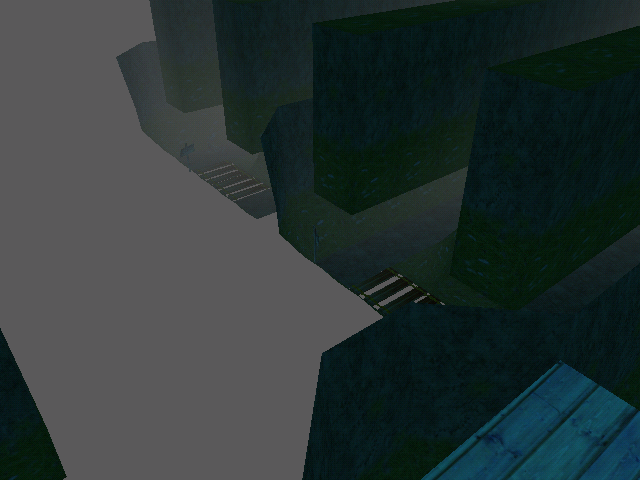